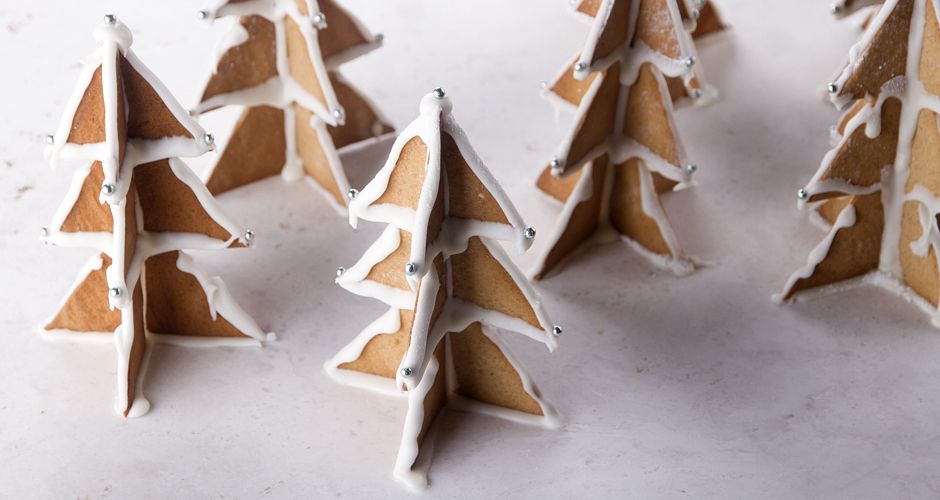 For many, it is… The most wonderful time of the year!

In Greece, Easter used to be the most important holiday but over the years Christmas has taken first place, as it has in most predominantly Christian countries.

Let’s take a look at some of the interesting facts about this special holiday I think you may find quite strange!

First of all, let’s take a look at the date… Was Christ really born on December 25th in the year 0…?

According to historians… No! They say that Christ could not have been born then… That he was probably born in the 6th or 7th century before Christ. ! Is this even possible? How could Christ have been born.. Before Christ??

The “mistake” was made by the Roman monk Dionysius Exiguus determined, according to the information he had at the time.. the 4th century A.D, that the year Christ was born was year 754 since the building of Rome, instead of year 747 as it should have been.

The fact that it was a “mistake” was proven by various events that should coincide with historical data that are referred to in the gospels. For instance, Christ was born while Augustus was the Emperor of Rome. This was from 27 B.C to 14 A.D, while at the same time Herod was the King of Judea but he died in 4 B.C.

Also, the famous consensus was took place from 12-6 B.C. The star of Bethlehem, if it refers to a real life astronomical incident, occurred in 7 B.C.

All of this is evidence showing that Christ was actually born before he was officially born! :-) It is probably very unlikely for the date of his birth to be the 25th of December since it would not be the right time of year to perform a census, which would mean that such a plethora of people would have to travel in such cold weather..

It is also important to note that birthdays were not celebrated in those days… which meant that your date of birth was not a very important occasion… Even up until recently, birthdays were not considered to be such an important personal celebration in Greece… It was always people’s name days that were really important celebration days. I can still remember the days when our whole family would go see Maria’s or John’s, which are huge name days in Greece since they are very popular Greek names, and we would stay to visit from early in the afternoon until late at night!

Jesus himself asked of his disciples to remember the date of his death and not of his birth. So Jesus’s birthday didn’t quite make its appearance in the life of the church until 336 A.D. It was not celebrated at all before then…

At this point I’d just like to make clear that the purpose of this diary is not to prove or state if religion is good or bad.. right or wrong or even true… We are just talking about history and historical events.

In those days “idolaters” celebrated the return of the sun, since these winter days the days start to grow longer and spring starts to draw closer towards the end of winter.

These days of the winter solstice were very important and were given various names for the celebrations that took place… Mithra, Saturnalia, Brumalia.

Christmas came on the heels of these festivals and traditions and in a way took their place since Christ is the bringer of the sun and the light etc. It was cleverly done without having to pressure people to make big changes. They simply changed the name and the celebrations remained.

In some countries, Christmas was not celebrated for many years since it was thought of as too idolatrous. The Christmas tree’s roots come from Ancient Egypt and China, where they decorated the Tree of Life, symbolizing eternal life.

During the Roman Empire, the people decorated their homes with wreaths and branches from trees. As many people still do today.

The tradition of decorating trees remained more so in Scandinavian countries and was carried out quite seriously in Germany, where the more modern appearance of the Christmas tree with all the ornaments and garlands came about.

It began with the Royal family and slowly the custom made its way across the globe. This is also how this custom made its way to Greece by the German Kings in Greece and “replaced” the traditional Greek Christmas boat that was the major ornament until then.

There are many other very interesting customs that I will delve into in another diary!

Until then, I hope you have a wonderful time during the holidays… Spend time with your family, friends and loved ones and be well!