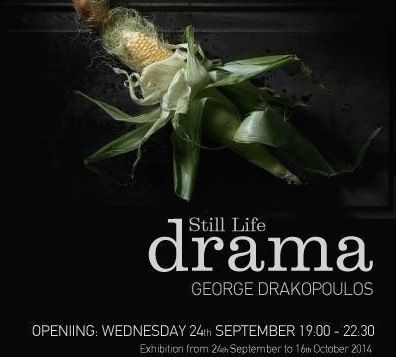 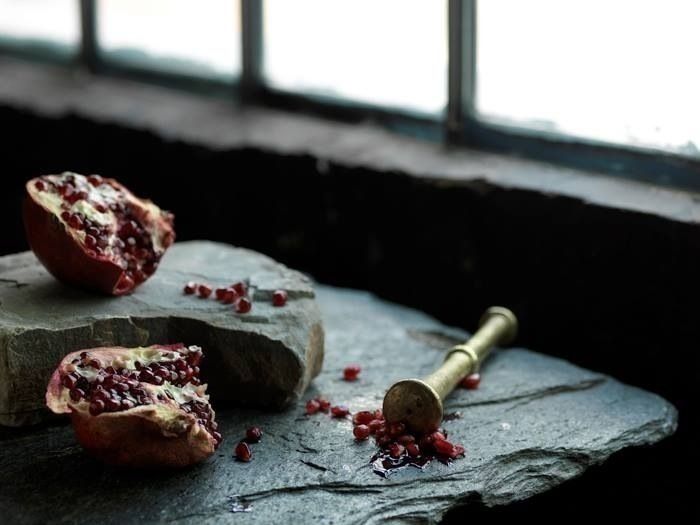 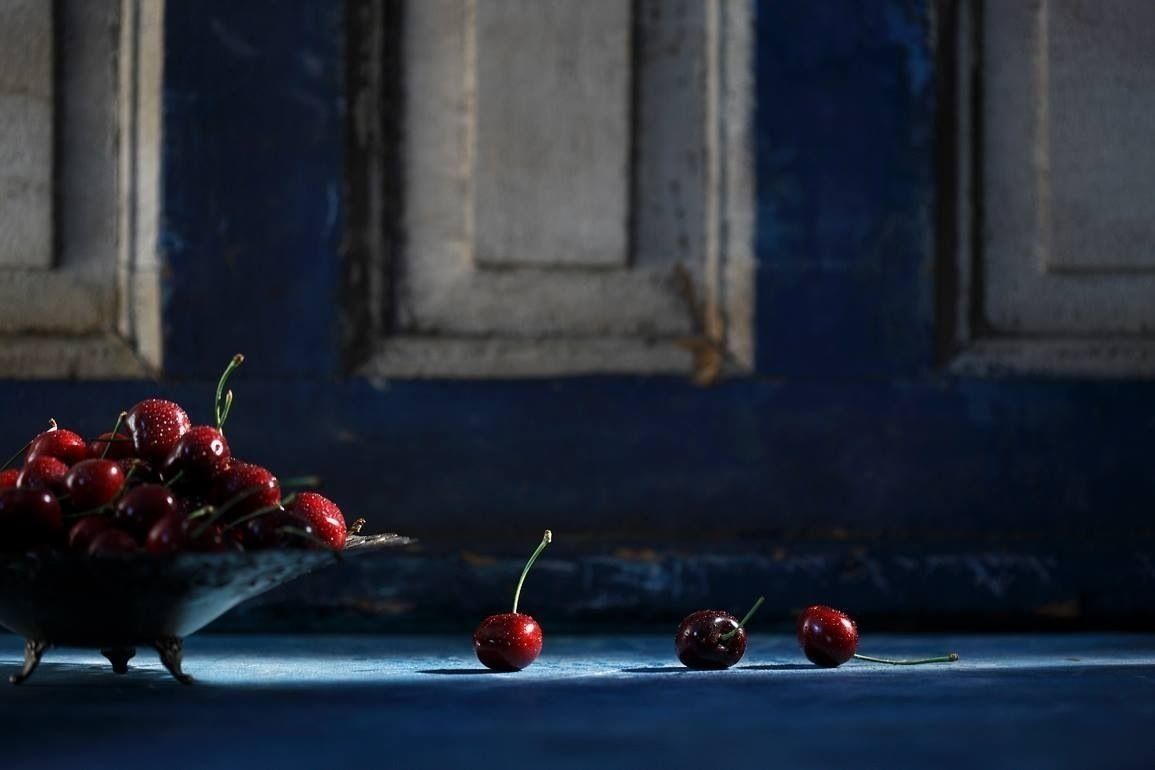 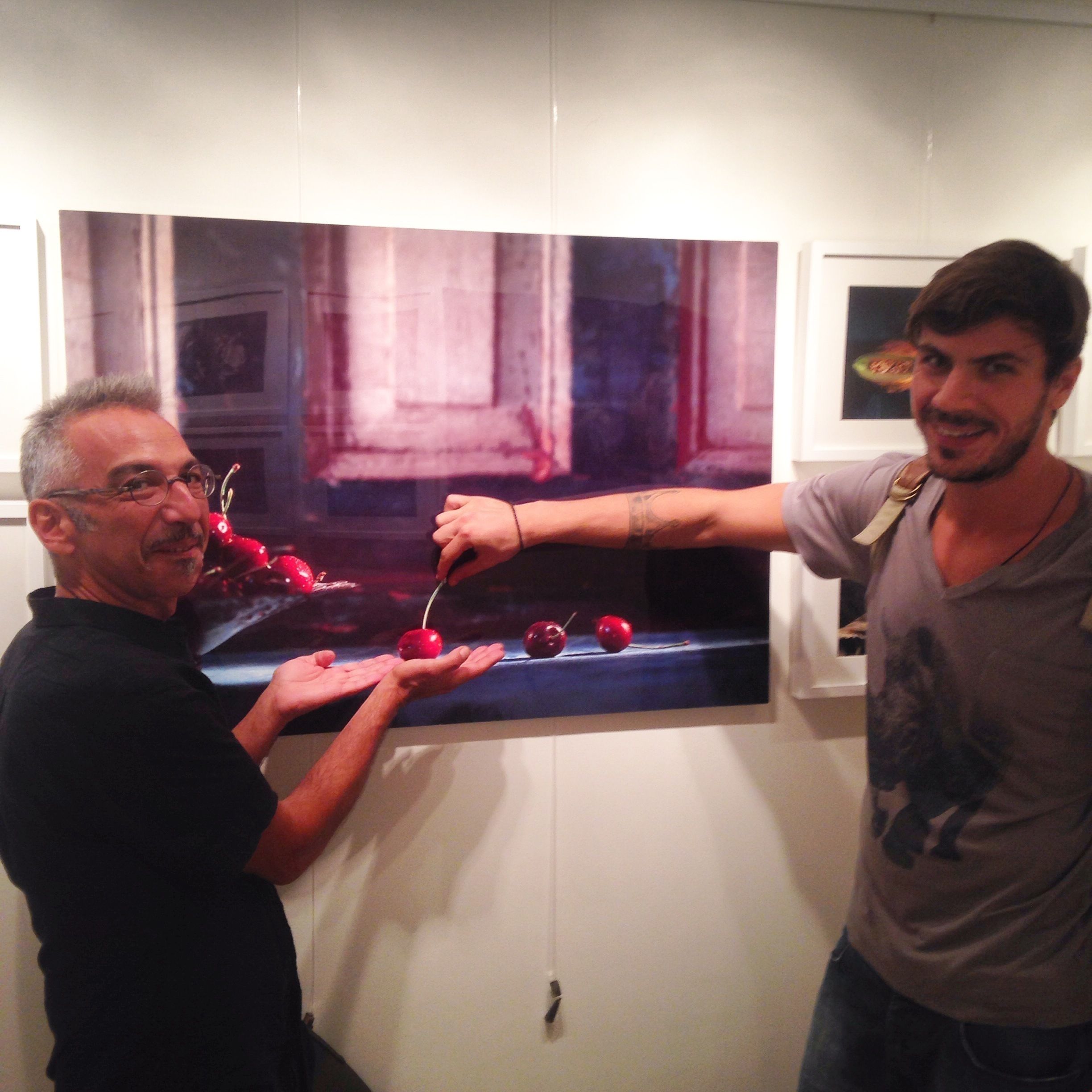 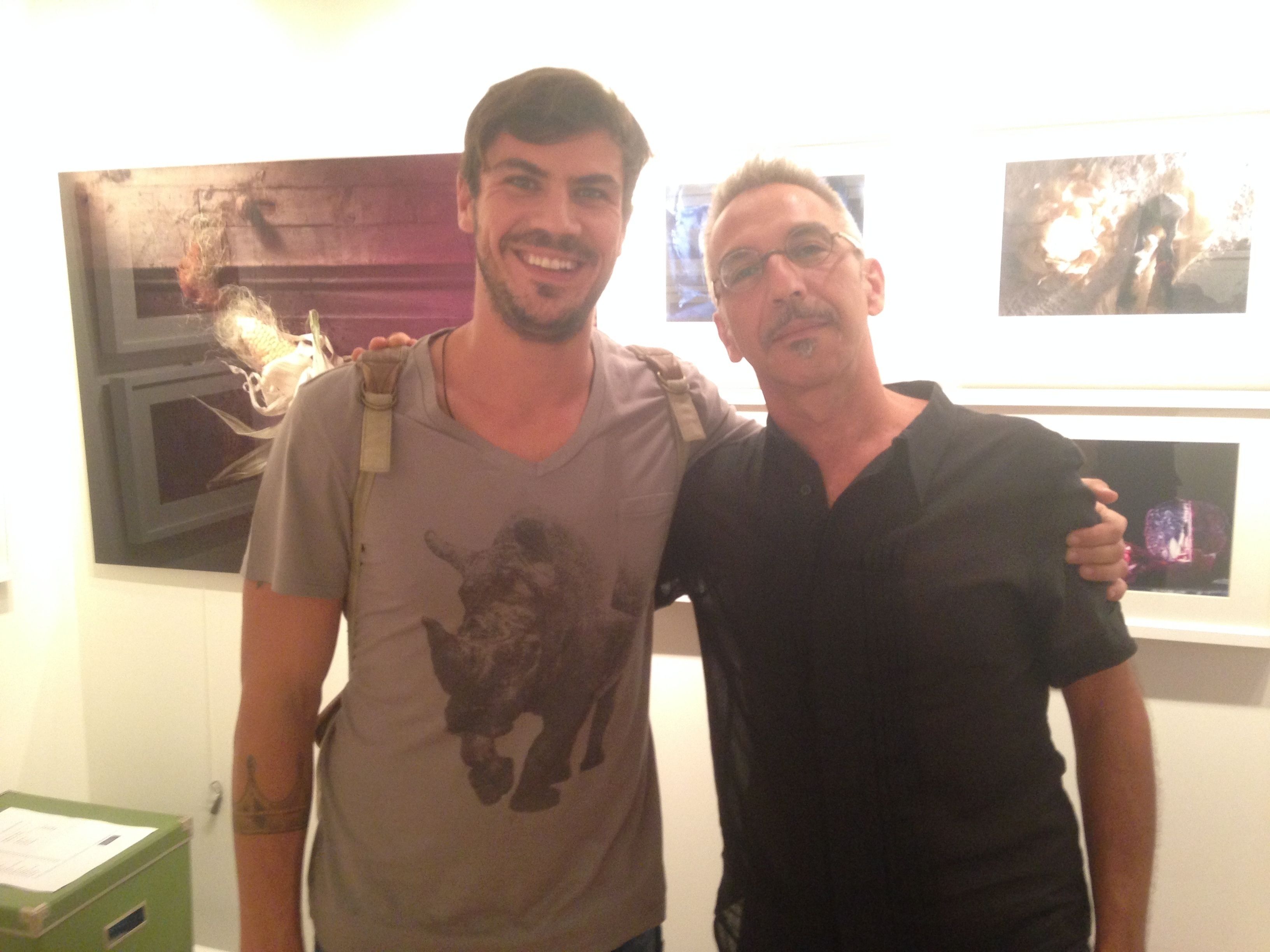 As we move forward in life, we sometimes meet people that move and inspire us.
I met one of these people this year. His talent, creativity and professionalism have truly been an inspiration to me. His name is George Drakopoulos.

For those of you who you do not know him, George is one of the top food photographers in Greece. He specializes in this. He has an amazing studio, which used to be a theater. He has tried to keep as much of the “old theatrical feel” as possible. There are 2 fully equipped kitchen spaces and 3 sets for photo-shoots. Another part is full of dishes, glasses, pots, old wood, tables and a million other props that he uses to create beautiful images. Above all, he has a great love for his work, and always wears a big smile on his face. It’s a great thing, a blessing, to be able to make your passion, your profession. This is one of the things we have in common. He also loves to travel. He’s an amazing storyteller, graphically describing some of the places he’s been to. It’s a pleasure just listening to him.

George has taken most of the pictures that are in my magazine. Those of you who read it must have had some mouthwatering moments! A good picture is very important to any good recipe. It’s vital in inspiring you to try it… and George is a wizard at this….

When we received the invitation to his new photo exhibition, you can imagine how much we were looking forward to going. We were very happy to attend on opening night.

The exhibition is called “Still Life Drama” and is being presented in “Planet Spen” Gallery on Aminda 13 str. in Pagrati, Athens and will remain open to the public until the 16th of October.      Don’t miss it!