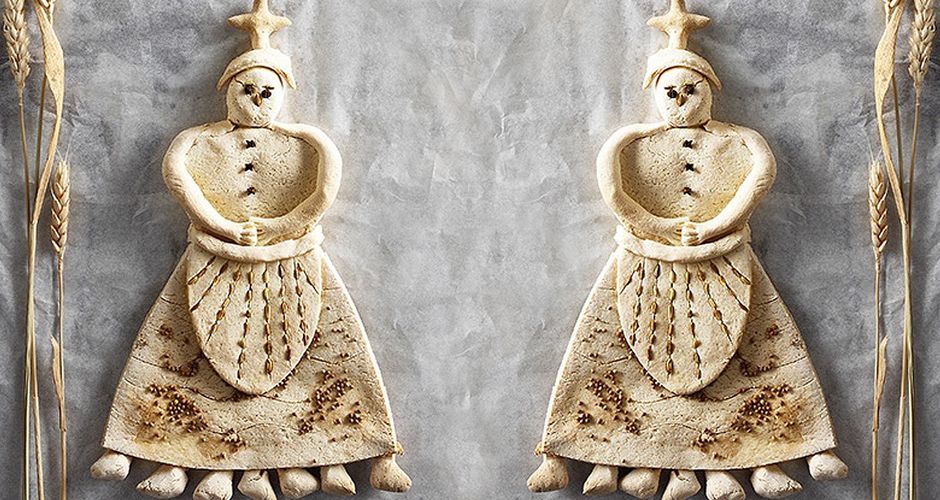 I’ve chosen to make a traditional Greek ornament that is still made in many homes. She goes by the name of “Mrs. Lent”. In older times she was used as a kind of calendar to help people count down the weeks to Easter. Usually it was a drawing that was made of a woman wearing a scarf to cover her hair. She had seven legs, folded hands – because she was praying -  and with no mouth – since she was fasting during this period. Beginning from the first Saturday after Holy Monday, Mrs. Lent would “lose” a leg, in this way marking the passage of time. The last leg, that would get cut off on Holy Saturday, would be placed in the bread especially prepared for Easter Sunday. It was believed to bring luck to whoever found it in his slice of bread, in the same tradition as the “golden lire” is placed in the “Vasilopita”, the cake made for the New Year!

Mrs. Lent can be made with paper, cloth or dough. I’m making her out of a salt dough. It lasts a long time without going bad and it works just like clay or play dough!

This is an inedible dough that is very simple to make! You can use it to make holiday dough ornaments. It may need a little more water but be careful to add it a little at a time! Warning! It may look good enough to eat but don’t eat it!!

Rate this recipe You need to login
Rating 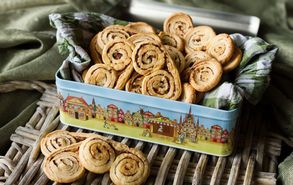 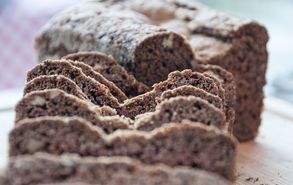 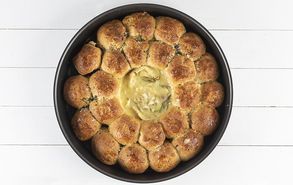 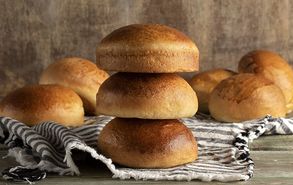 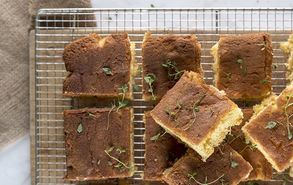 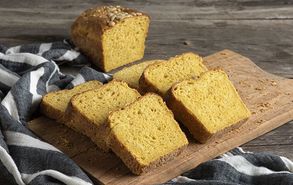