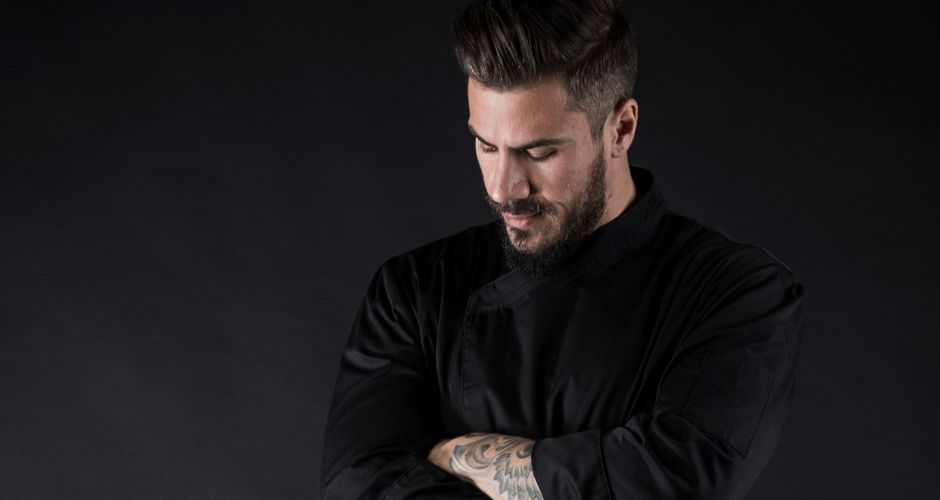 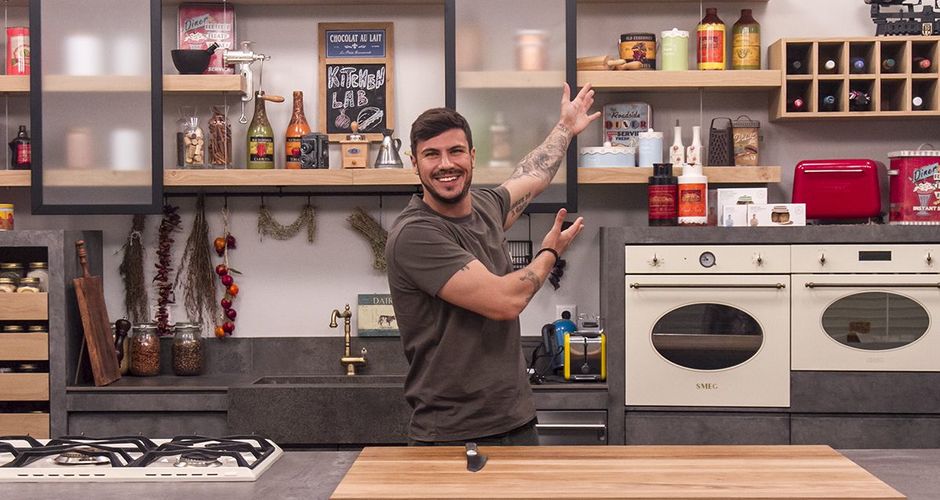 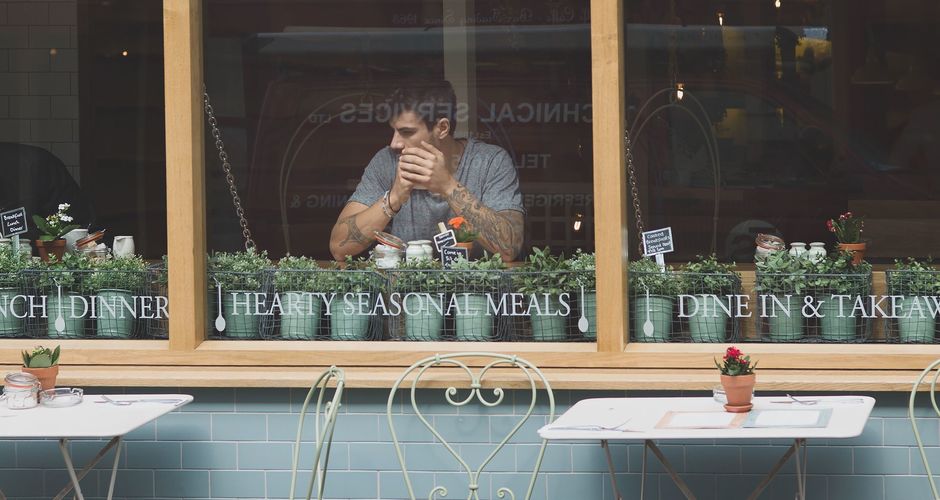 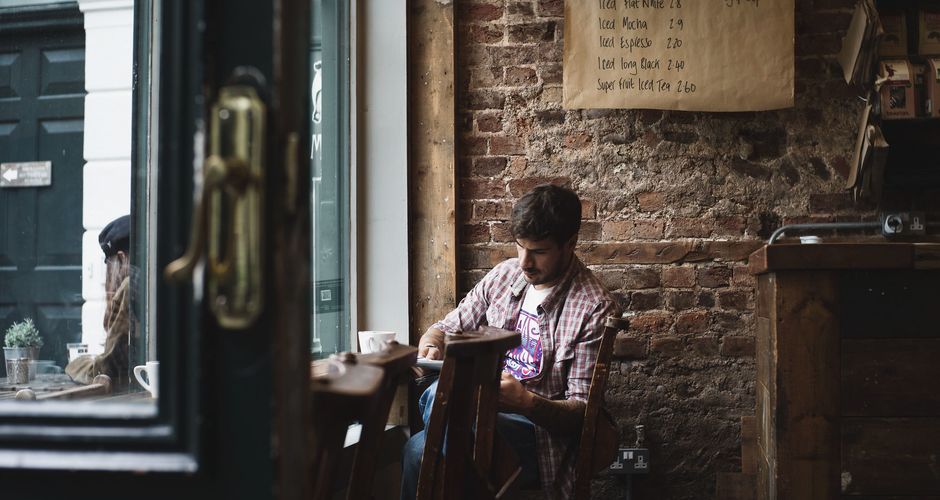 "His recipes are always successful!" - This is something that most people know about Akis and the first thing to say about him. Until he conquered it, however, it took several years of hard work, many dreams, and even more successful goals. Akis was born and raised in Thessaloniki, from which he left when he turned 18 to study accounting in Athens. Everything was good with accounting, but it was certainly not what he dreamed of doing in his life. So, he decided to pursue his dream which was not in the offices, but in the kitchens and -in fact- not only in Greek ones, but in the kitchens of the whole world!

The road to knowledge…

The starting point of this new beginning was his studies at the culinary school "Le Monde", which went hand in hand with his studies in accounting. Upon completion of his studies, Akis' professional career in the field of cooking begins. At first in various restaurants and hotels in Greece, and then in England with the culmination of the first steps of his career in the kitchen of the famous hotel "The Goring".

In 2010, Akis is back in Greece and specifically in the well-known game show on MEGA channel called "The Master Chef", through which he emerges as the first Greek Master Chef. From 2012 and for the next 2 years, he holds the position of Head Chef at the restaurant of chef Michel Roux - the Avenue Bistro at the Metropolitan Hotel.

From that moment on, Akis started a series of shows both on TV and on his YouTube channel, which aimed to make people love homemade food, get into their kitchen and dare to create easy, as well as more demanding recipes. They all had a common secret of success: tried and tested recipes, ideal for those taking their first steps in cooking, but also for those looking for "something more" in their cooking. In detail…

Known for how easily he combines simple everyday ingredients and prepares delicious recipes -quick and affordable-, Akis soon made his debut in the publishing industry.

The office, the restaurants, and the e-shop

But Akis' business activities do not only include TV shows and publications. Every day, through the offices of Kitchen Lab, the beloved chef together with his team find new ways to pique the interest of the people and to introduce them to the secrets of good food. Like that, in 2016, Akis welcomes us to the Kitchen Lab Café of Agia Paraskevi - a popular hangout, where people have the opportunity to enjoy unique delicacies, but also the best brunch in town! That same year, Burger AP opens its doors, the hangout that changes everything about street food. The burger is now the pinnacle of perfection and along with it, everything that accompanies it: Potatoes, salads, other side dishes, as well as the desserts that complete each meal with absolute success! A year later, Akis opens another Kitchen Lab Café in Glyfada, while in 2020, the first Kitchen Lab and Burger AP Corners open in the center of Athens.

In 2017, Akis has another surprise in store for his fans. The Akis E-shop opens its doors and starts receiving its first orders. On its…shelves, one can find all of Akis' cookbooks, his favorite cookware and kitchen items, as well as some "smart" products that can change one’s views on cooking.

And these are just the…beginning! Because Akis' countless ideas and plans prove that his imagination and creativity never end!