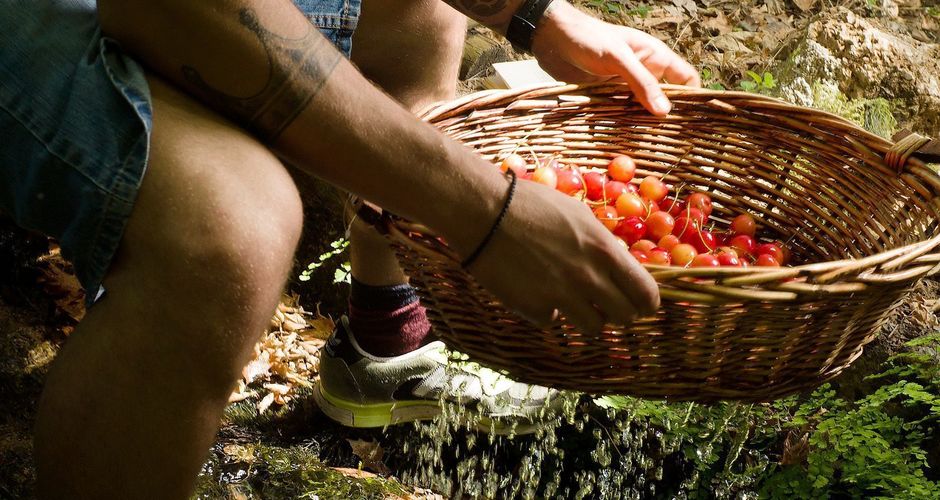 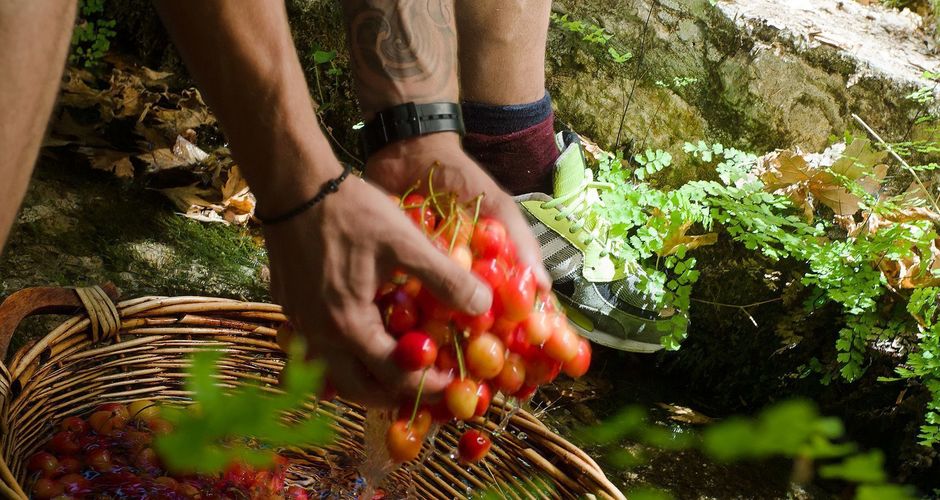 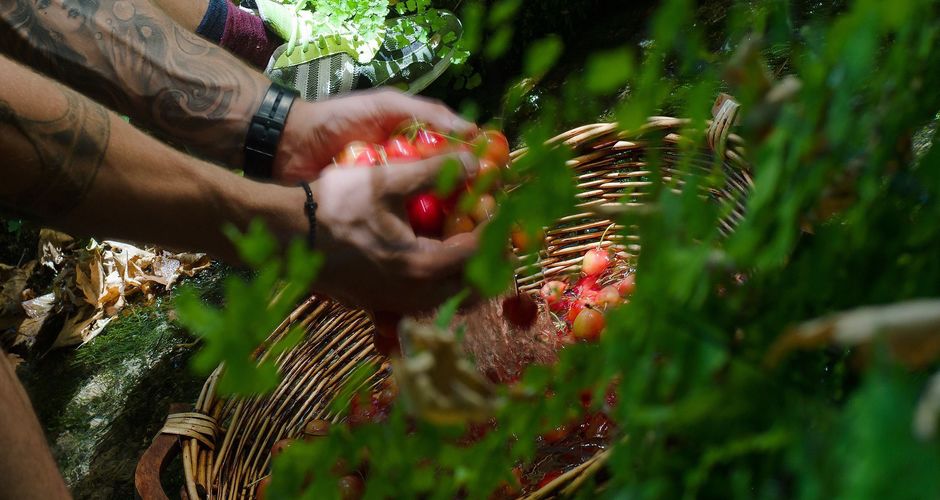 The cherry tree is quite a mystery since no one is sure of its origin. The ancient Greeks believed it came from a region of Anatolia called Kerasounta (In Greek, cherries are called “kerasia”). It is in present day Turkey on the coast of the Caspian sea. Turkey is still comes first in the production of cherries. Greece comes in 10th worldwide. Cherries are cultivated mainly in the Northern hemisphere.

Cherries are planted from March to May (just like peaches and all stone fruits). They are consumed from mid-May until the end of June.

The cherry tree prefers mountainous regions with no frost. They love exposure to the sun and they should avoid being exposed to a northern direction.

The article has been written in collaboration with Kitchen Lab’s Dietitian/Nutritionist Christos Papavaggelis. 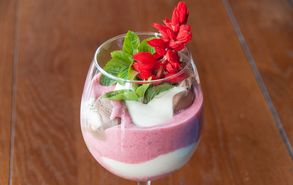 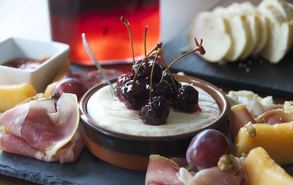 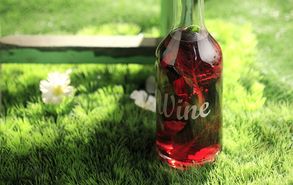 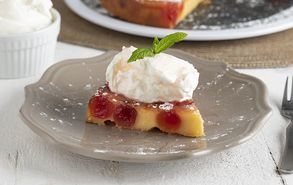 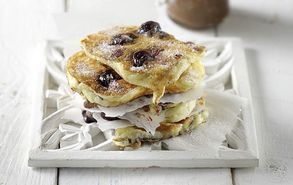 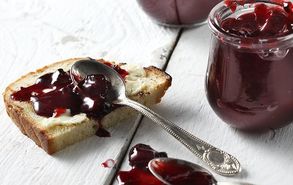 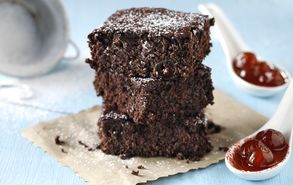 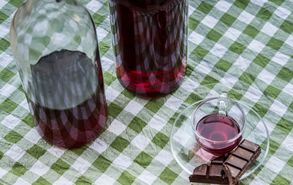 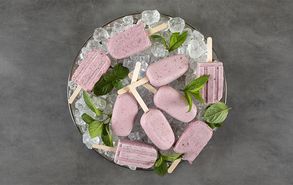