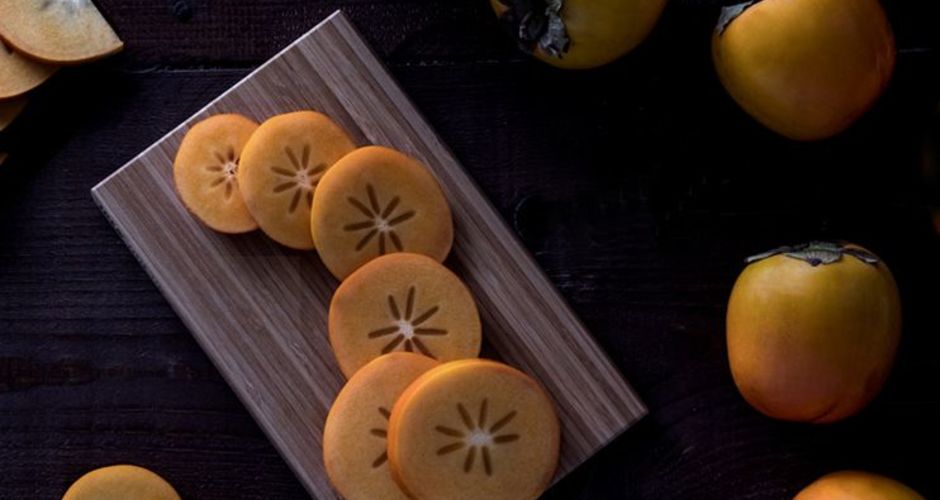 The fruit of the Gods and oblivion! The persimmon’s country of origin is India. It then made its way to Egypt and China where it was named the “apple of the East”.  From China it found its way to Japan and Asia, where it is till this day, considered a delectable fruit. It was spread to the West from Spanish explorers and navigators. Persimmons lend a great deal of energy to our bodies and have a large amount of fiber.

It has a subtle characteristic flavor and it is sweet and juicy – unless you try its more…  astringent version!

Persimmons like the sun and a lot of water. Keeping this in mind, you can begin preparing the ground during the winter, digging a deep hole to plant the seeds later on. You can plant the trees from February until March – unless the weather is exceptionally cold, then you have to put off planting for a little later on.

Persimmons are ripe from October until November-December. Although it’s color is what determines the ideal time for harvesting. You want it to have that wonderfully bright (and deep) orange!

Don’t have any persimmons?

Are you in the middle of preparing a recipe that calls for persimmons but you forgot to get some? If you like, you can “substitute” them with a little pumpkin or some plums.

How to choose the best persimmons?

Opt for the more.. plump persimmons! The ones that seem to weigh more due to their size and have a smooth surface and a rich orange color. Avoid the ones with bruises, cracks or dark spots on their skin.

How to use them

If you don’t like their more astringent flavor, try not to consume them close to their harvest date.

If the persimmons are not ripe enough, you can keep them out of the refrigerator, at room temperature, in a paper bag (like the ones at the store) until they ripen. If they are ripe, consume them as quickly as possible since they tend to spoil quickly. Even if stored in the refrigerator, they won’t keep for more than 2-3 days. 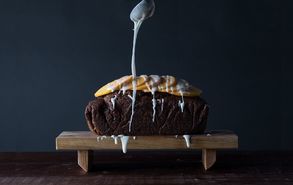 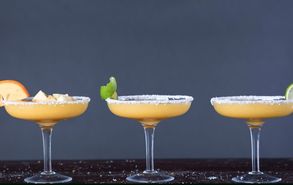