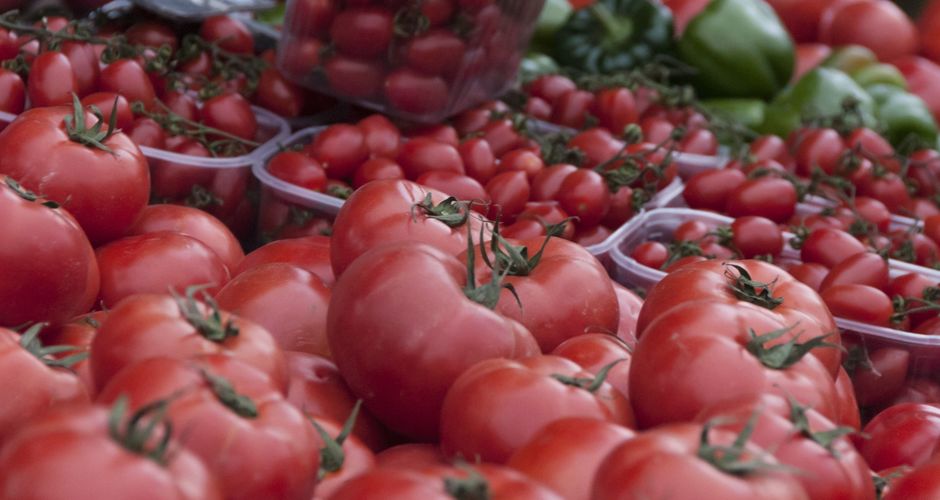 Where does it come from?

At first, botanists had placed the tomato into the fruit category. This all changed in 1893, when the U.S. Supreme Court officially pronounced it a vegetable. Historical facts prove that the tomato came from the Aztecs around 700 A.D. Numerous varieties of tomatoes are widely grown in temperate climates. It is consumed raw, as a main ingredient in many dishes, in sauces, in salads and beverages.

The tomato is usually consumed during the summer months, especially from July until September. You should prefer the very red and ripe ones!

The tomato is a fruit that loves the sun and heat.

Tomatoes can be added to many different recipes and foods. Some of my favorite are: Greek salad, pasta with tomato sauce or even delicious whole wheat bruschetta with finely chopped tomatoes and oregano! 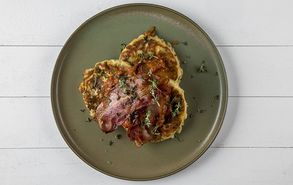 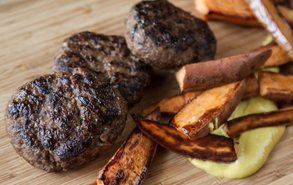 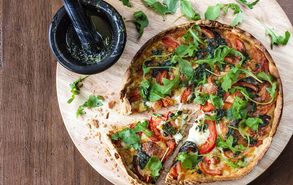 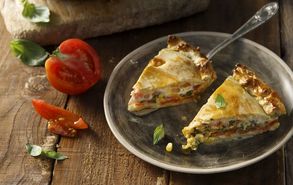 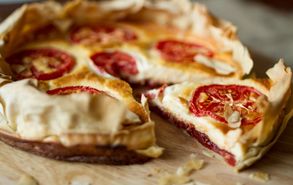 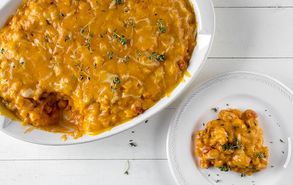 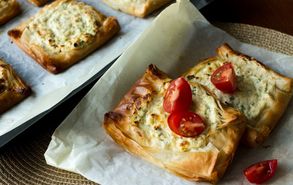 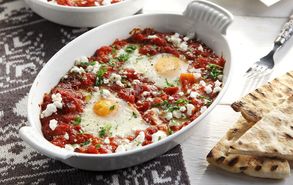 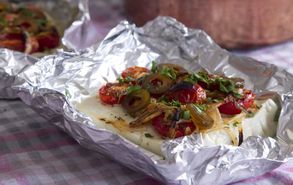