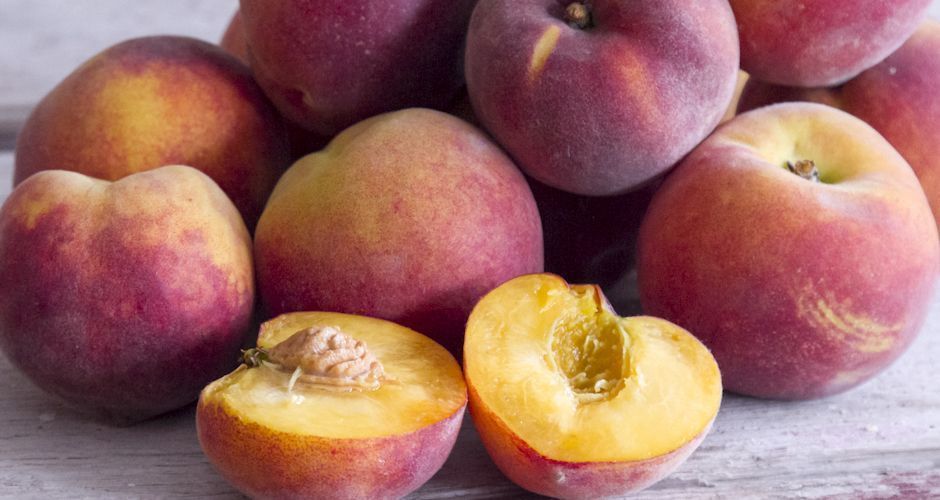 Where do they come from

The peach is native to China. It came to Greece by way of Persia from Alexander the Great’s travels, which is why the first name given to it was the “Persian apple”. This is how it came to be named percica in Latin and then peach in English. The Greek name “rodakino” came from a variety called durum which means a fruit with tough flesh.

The peach’s harvest begins in May and is completed in September. When it is cut open, the fruit can stay fresh for about 3 days without being refrigerated.

The peach tree loves hot summers and mild winters. The peach comes from China and belongs to the same family as roses and shares the same gene as the cherry and the plum. Peaches and nectarines are of the same species; the only difference being that one has “fur” and the other doesn’t.

The values represent the percentages offered to cover the needs of most people which are 2000 kcal per day.
Recipes

Peaches are used to make exceptional preserves and are also perfect for pies and tarts.  Peach cake is one of my favorites! 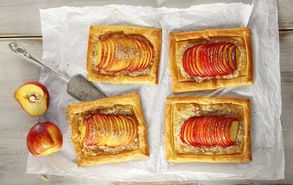 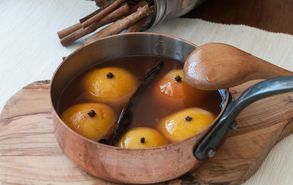 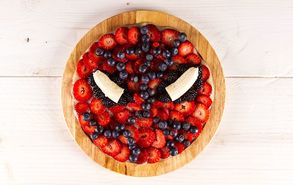 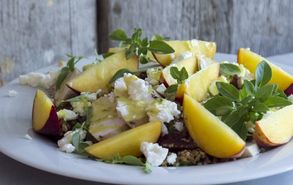 Bulgur and chicken salad with peaches 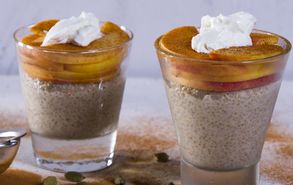 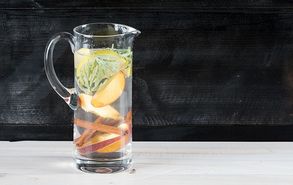 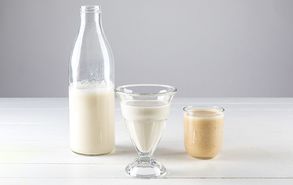 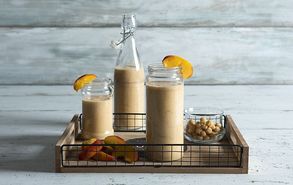 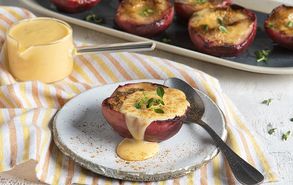