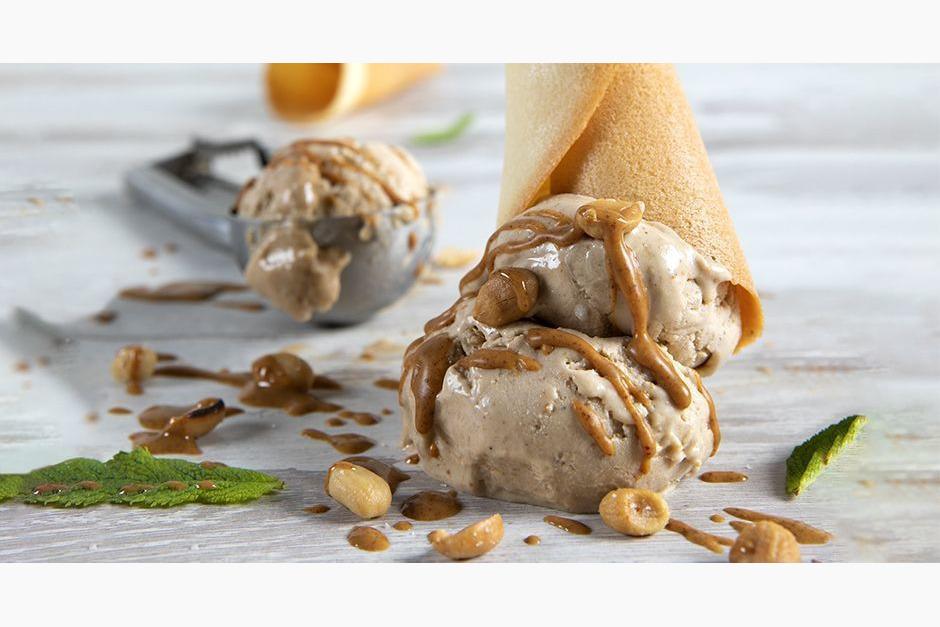 What made me talk to you about vegan ice creams today? Meaning, ice creams made without any…milk? "Their growing demand", I will answer you! Through these blog posts, I like to inform you about everything I like, everything you like, but also about everything the world likes. And that's exactly what people are showing: a particular preference for vegan ice creams, which is growing day by day. In fact, many companies are now following the trend by creating several vegan alternatives for those who turn their backs on animal products. So, here we go: What is it that makes vegan ice creams so popular nowadays?

1st:  The fact that -as we mentioned above- they do not contain ingredients of animal origin, so they are more environmentally friendly and -of course- animal friendly.

2nd: The fact that -in many cases- they are lighter and healthier than ordinary ice creams.

3rd: The fact that their flavor and texture have been so “evolved”, that one may think he’s eating the classic, traditional ice cream.

And after all that, the secret of vegan ice creams follows! This is none other than their raw material which can be any plant-based milk: Among the most popular ones is - without a doubt - the coconut milk. Why? For obvious reasons - coconut milk, coconut, summer… But what if the thought of coconut doesn't excite you? No problem! You can easily use almond milk, but also the classic soy milk, to prepare your own homemade vegan ice cream. How? By following the best recipes that I've gathered here. So, which of these will become your favorite? 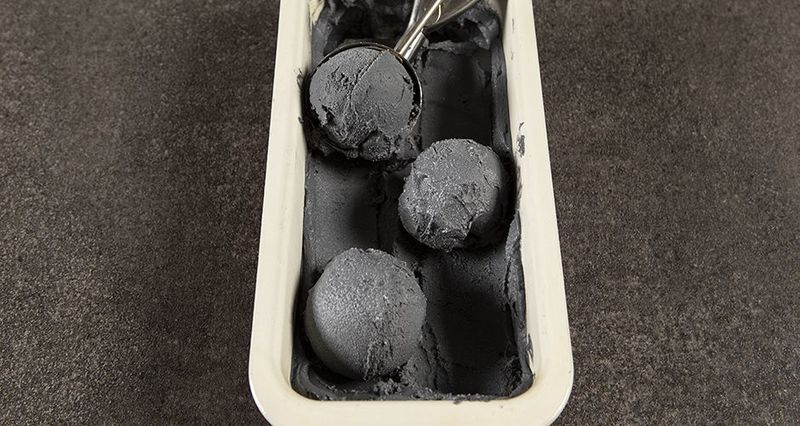 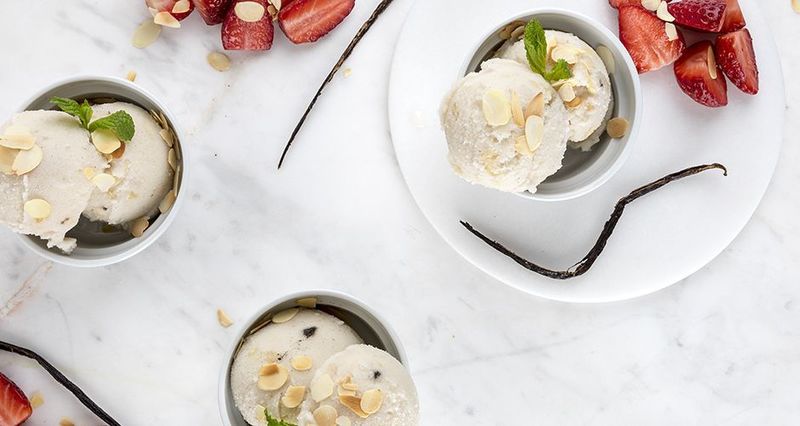 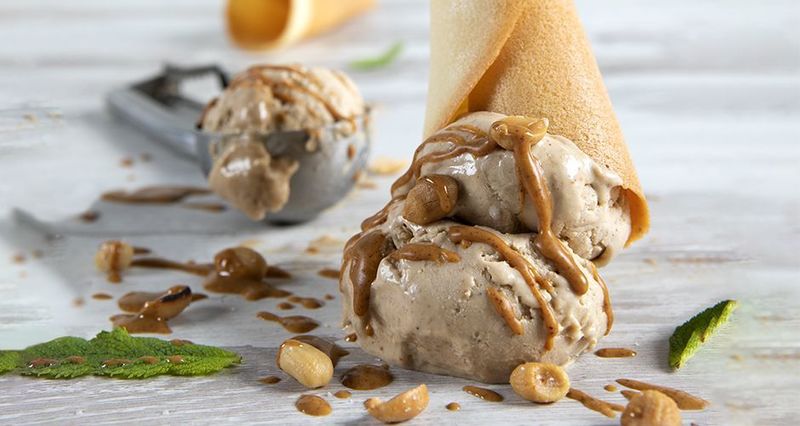 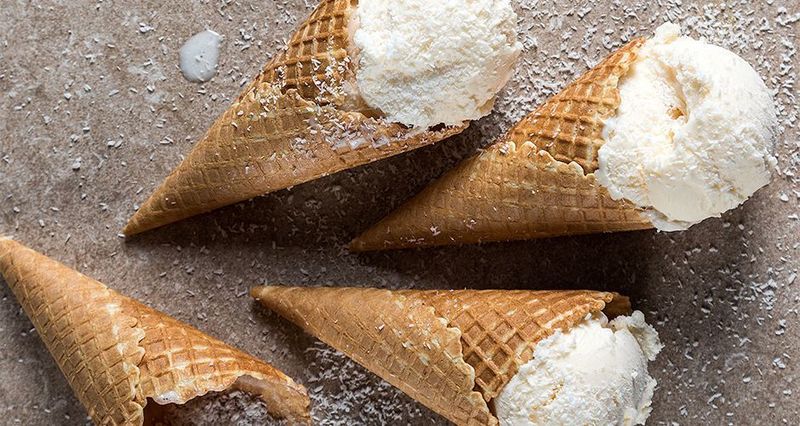 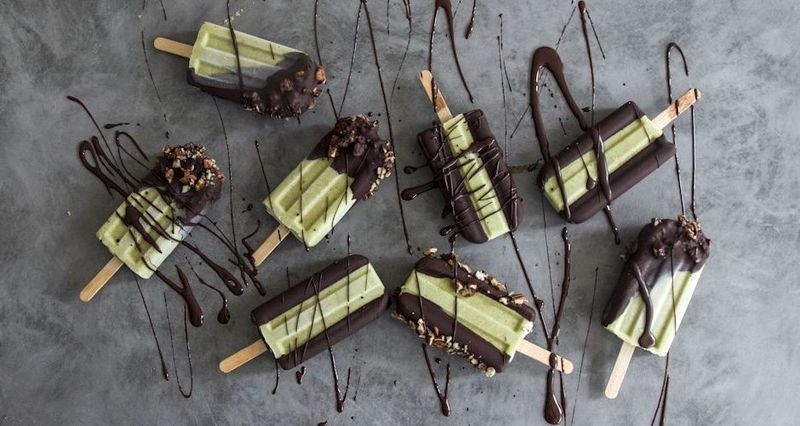