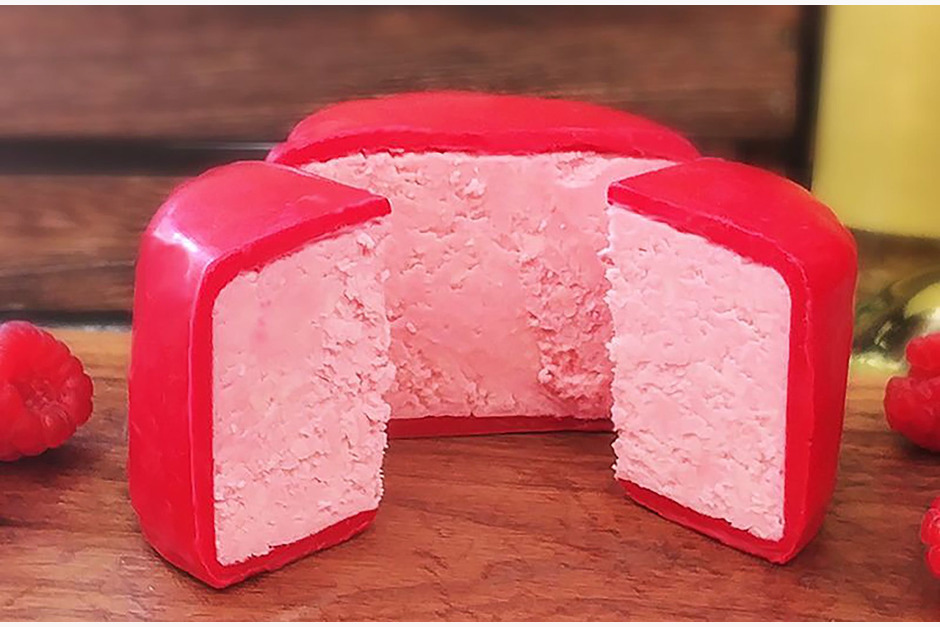 It hasn’t been long since the day that this cheese made its first appearance. A kind of cheese that spread controversy since it tastes like…wine! Some found it brilliant since people who used to accompany a cheese platter with a glass of wine, now -with this cheese- wine would not be necessary. Why? Because the Wensleydale cheese smells like Prosecco, while it owes its characteristic pink shade to the small raspberry quantity with which it has been enriched (while, slowly, other flavors followed). Of course, there were those who immediately disapproved the company’s inspiration, claiming that they cannot understand the reason why someone would buy cheese with a…wine flavor. Time will tell… The only thing for sure is that imagination is limitless when it comes to flavors!