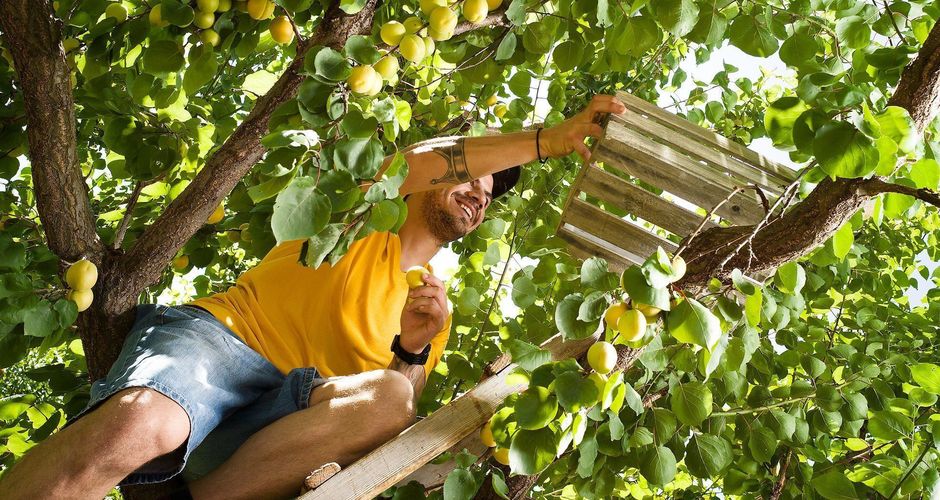 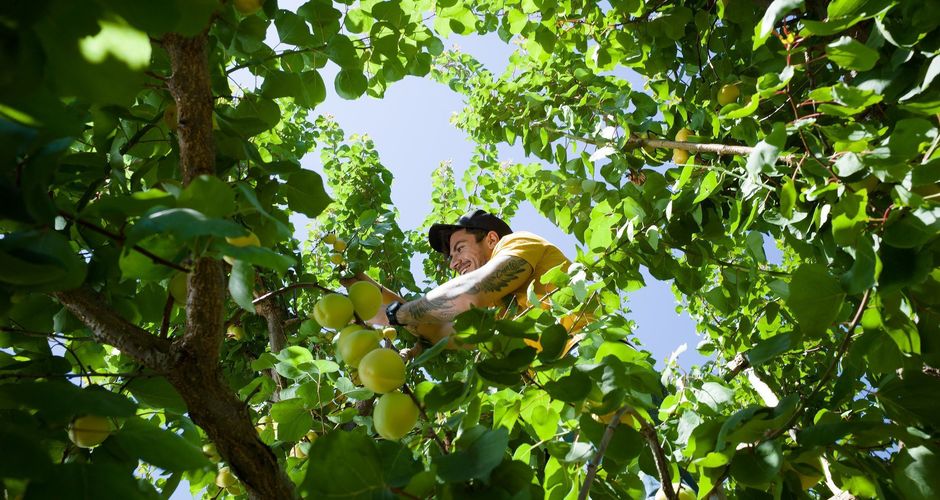 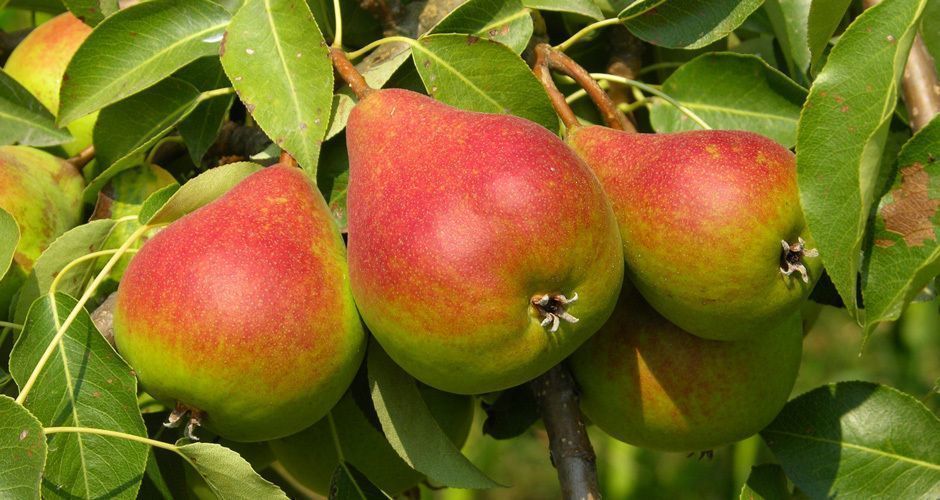 A gift from the Gods.. The pear comes from countries which are found around the Caspian sea. There were pear trees in ancient Greece and it seems that the word pear in Greek “ahladi” means “wildflower”. There are thousands of varieties of pears and one of its characteristics, along with apples, is that they can be preserved for many months, giving us the chance to enjoy them all year round.

Pears are collected from June up until October, depending on the variety. Few people know, or rather few people notice that two Greek varieties of pears, “kontoules” (shorties) and “crystalia” ripen during the summer. Most people consider them winter fruits when they are not.

Pears are planted in lowland areas up to an altitude of 1.000 meters. They are not planted in areas that have hot and humid summers with a lot of rain.

The values represent the percentages offered to cover the needs of most people which are 2000 kcal per day.

Pears make amazing marmalades, sweets, tarts, compotes and cakes. They are also delicious in sauces, with different meats and salads. 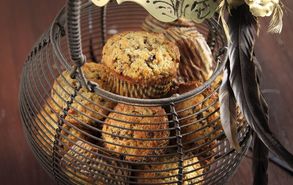 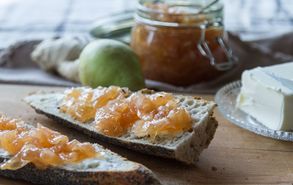 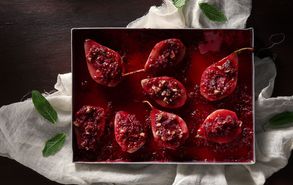 Roast Pears with Cranberries and Walnuts in a Honey-Wine... 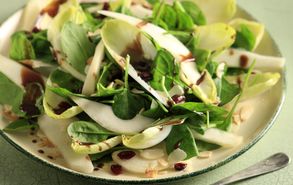 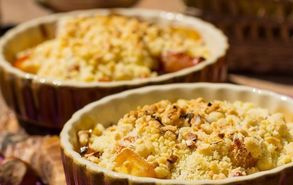 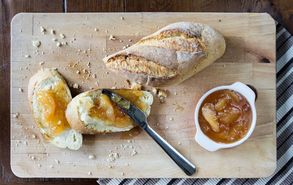 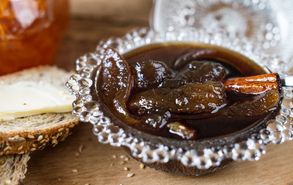 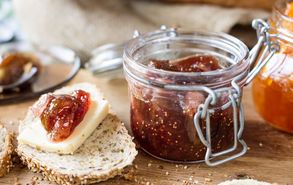 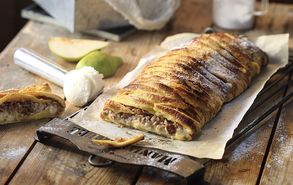