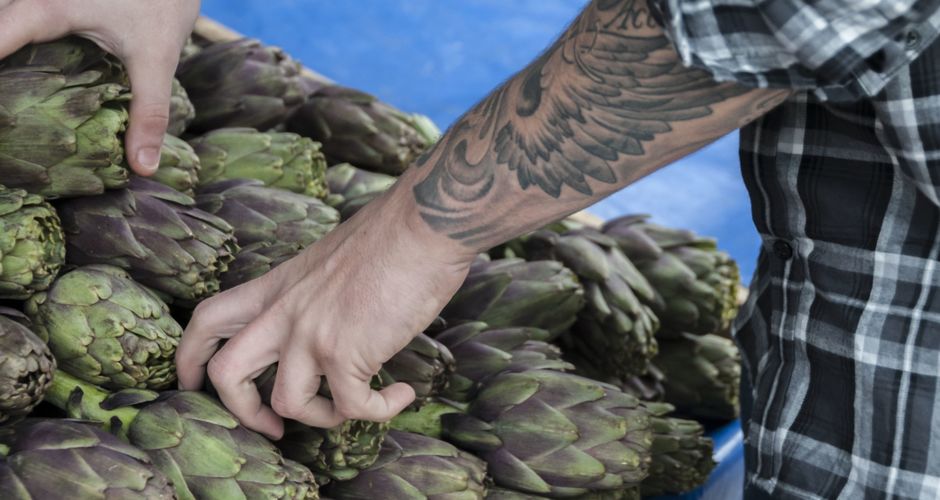 Artichokes originated in the Mediterranean Basin. It is said that there was a beautiful girl named Cynara. Zeus fell in love with her and transformed her into a Goddess…

But she missed her home and came back down to Earth from the heavens. When Zeus found out about this he was so enraged with her “betrayal” that he transformed her into an artichoke! Which is actually very beautiful vegetable, when in bloom.

It has been favored from ancient times. We basically eat its flowers. It lost some of its charm after the end of the Roman Empire. But it made a comeback from the French in the 15th century. It is rich in vitamins A, B and C.

Apart from being a tasty vegetable it contains many nutritional values.

A large artichoke contains 1/4 of the daily recomended dosage of fiber. 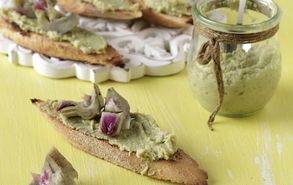 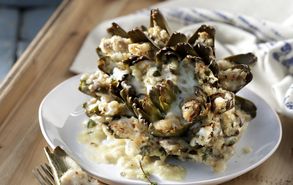 Artichokes Stuffed with Gruyere and Capers 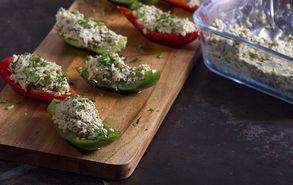 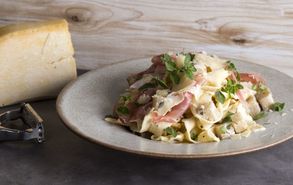 Homemade Tagliatelle with Artichokes and Prosciutto 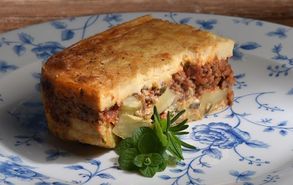 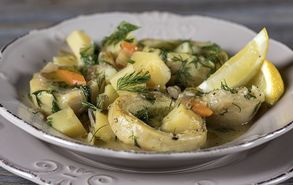 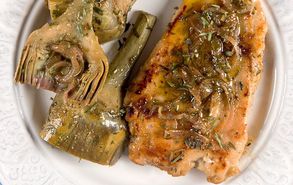 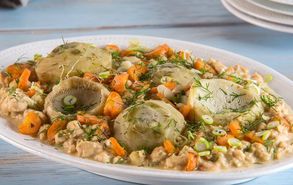 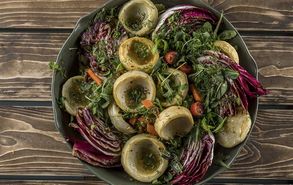