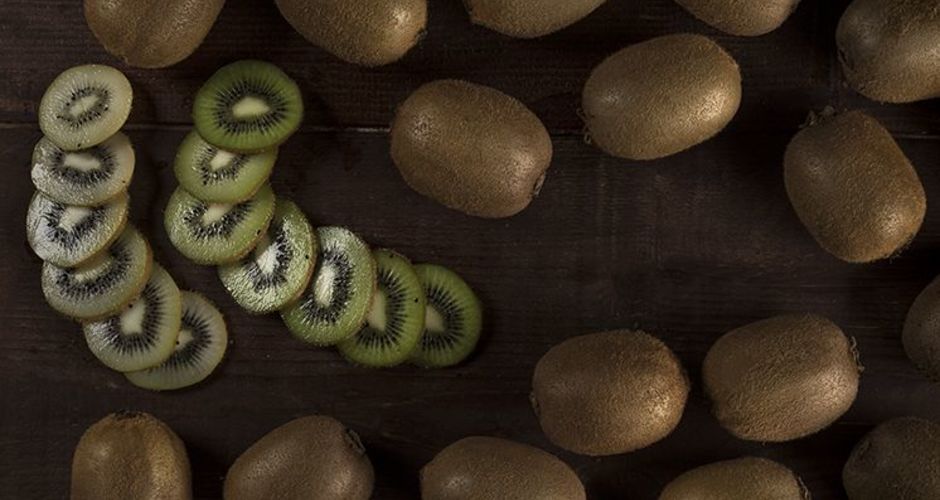 The sweet and sour taste of the kiwi is very characteristic. The unique bright green interior is quite contrary to the drab skin which doesn’t make it so appealing… It is a fruit which is valuable for human beings due to the vitamins and antioxidants it contains. It is also rich in fiber, which is in its skin. Well it isn’t the most enjoyable thing.. to eat the skin, although it is very healthy (yes! you can eat the skin!). Its home is China (most probably). Its godmother? New Zealand, where it reached at about 1906 and who named it “kiwi”, just like the little bird which happens to be the nation’s symbol. Obviously everyone liked the name so it remained as is…

Even though the kiwi is an exotic fruit, it is also grown in Greece. You can find it in Pieria, which has also registered it with a designation of origin (ΠΓΕ), Fthiodita and more specifically the area of Sperhiou with a designation of origin (ΠΟΠ). But also in some areas of Crete, Preveza, Arta, Mesologgi and Imathia with a rich taste that is guaranteed! When is it cultivated? In spring, with male and female plants that the bees make sure to accumulate (and just between us.. they seem to be the ones who do all the work!).

The truth is that there is no chance anyone would take a look at the kiwi and classify it as a.. fall fruit! But this is actually its season and its better this way, since the vitamin C it contains is a valuable ally against the cold’s and flu’s of fall and winter! So October is considered the best month to consume them.

How to choose the best kiwi?

You don’t want them to be too soft or too hard. The best place to squeeze them to check is at both ends. It is actually better to choose the slightly harder ones and to help them ripen (as always, to place them in a paper bag along with an apple and leave them out of the refrigerator until they ripen on their own). Of course if you want to enjoy them immediately, then you opt for the softer ones, since they are already ripe.

How to use them:

Enjoy them all on their own.. or with the company of other fruit in a nice fruit salad, along with a little yogurt and some honey.. for a super nutritious winter breakfast! You can also use them to make marmalades and jams or even add them to salads for taste and color. How to peel them? Check out the video here to learn the easiest and best way!

If you choose ripe kiwis, then you should know that they won’t be able to last for more than a few days in the refrigerator. Now if you want to prolong their lives, you can place them in the freezer. How? Peel them, cut them, toss them in some lemon juice and freeze!

The values represent the percentages offered to cover the needs of most people which are 2000 kcal per day.Your daily values may be higher or lower depending on your calorie needs.
Related Recipes 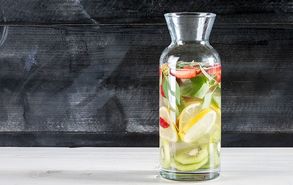 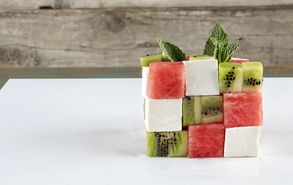 Fruit salad in a cube 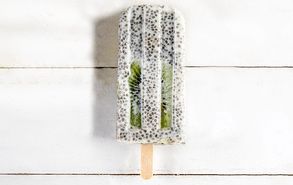 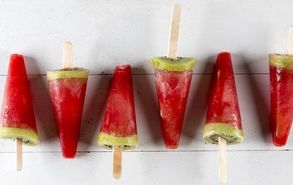 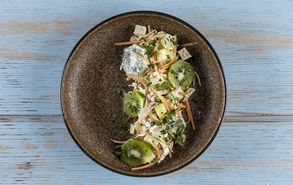 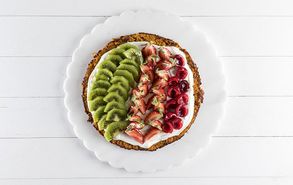